by Nathan and Colby

During 1837-1901 was the Victorian Era was the years of Queen Victoria’s reign. From June 20, 1837, to her death on January 22, 1901. During this era, Children usually helped their parents in factories and sweatshops.  As Time went on, the Factory Acts were passed. The acts limited the amount of time the children could work. Then, this led to a growing demand of toys, which led to a mass production for toys to occupy the children. There was an abundance of toys for kids to play with. Just to name some, there was the leather football, toy soldiers, the diabolo, marbles, and the jumping rope. 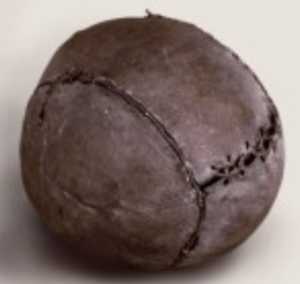 Different kinds of the modern football and soccer ball have been around since between 2500-5000 B.C, and leather or animal skins have been used to make them just about as long. Football was played on the lawns or in the streets by all classes of people.  The rich children could own a fancy professionally made ball but the poor children could easily make their own. Most kids would struggle to get enough money for a football they could buy at the store but most of the lower class kids wouldn’t be able to ever afford one. 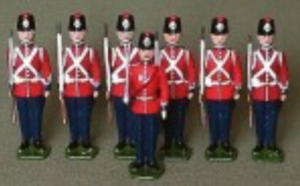 Many of today’s war video games have taken the place of toy soldiers. Kids would use their imagination to fight wars and battles with their toy soldiers. They would collect there soldiers then muster up as a group and fight with everybody’s soldiers. This was a very fun way to imagine fights and wars as a kid but in a clean and nonviolent way. 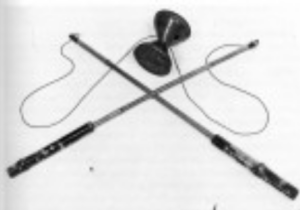 There is a string with two sticks attached at each end. It also comes with a plastic or maybe metal spool. The toy came from China and became very popular in the UK. You are supposed to throw the spool up in the air then catch it on the string. Many kids after a while learned how to do many cool and different tricks. 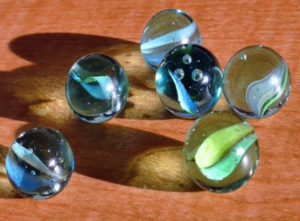 The jumping rope is a toy and an exercise still popular today. We know it as the Jump Rope, but in the Victorian era, it was the Skipping Rope. It was more popular with girls than boys. The rich had skipping ropes with fancy carved handles, but the poor could easily make their own. 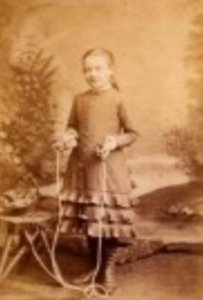