by Dylan and Christian 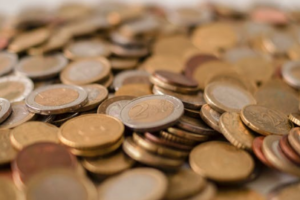 In the Victorian age, there were a lot more types of currency than there is today. There were copper or bronze coins, silver coins, gold coins, and notes. People didn’t earn as much as they would have earned today. Due to this people didn’t have much to spend for goods that they needed. The Victorian era was a challenging time to live in because of the expensive pricing, and there was a big difference between the rich and the poor, so it was much easier for the rich to get good food, good shelter, and most importantly, they survived longer than poor people.

Bronze and copper coins were the smallest type of currency. These are called farthings, a quarter of a penny. Next came the half penny usually pronounced as “haypenny.” Afterwards, the two-penny piece (tu-pence), and a four-penny piece (groat). The pence was basically a regular penny. Under silver coins, there were six-pence, which was simply six pence in one coin. A shilling was double that, worth twelve pence. A florin was two shillings, a half crown worth two shillings and six pence, a crown worth five shillings, and a pound, which was worth twenty shillings. There is also a guinea, which was worth twenty-one shillings. Finally there are notes, there are five, ten, twenty, one hundred, two hundred, five hundred, and a thousand notes. 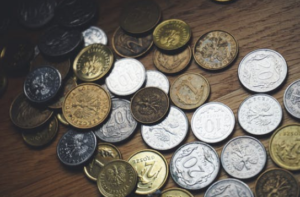 During the Victorian era, some wages were very low, and made it hard for some people. Manufacturing workers made $8 a month which barely does nothing to help people with their lives. On the other hand, some workers would make $166 and this was able to support them and their families. These are some of the people’s earnings/costs: Milk-woman: 9 shillings, Dentist’s charge for two fillings – 10s 6d, top wage of a woman operating a sewing machine – 16s, Average coffee-stall keeper, general labourer or female copy clerk in the city – 1 per week (pound) Min. Cost of a funeral- 4 pounds. These are the amounts people got paid or how much something costed. 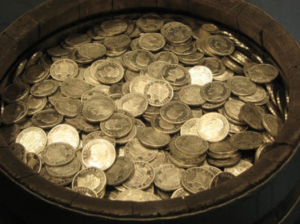 A young child’s life in the victorian ages was much different from today. Poor children had to work a lot for their families to survive, so they didn’t get to enjoy much. Rich children had a different way of having their downsides, children were often raised by nannies, and rarely got to see their parents. Usually, nannies are thought to have been cheerful women, while in reality they were usually strict and sometimes against the children. Some nannies were nice though, so some kids had a good life. Poor children often starved, and didn’t have big homes, but instead as small as one room homes. Children only had to be the age of about four years old to work, and it was sometimes more than twelve hours a day. Job safety was not too big where the kids worked, but they didn’t really have a choice. Their parents forced them to help pay the bills of the house. In the lowest part, there were orphans living on the streets. Alcoholic abuse from their families was not uncommon. They usually fell to theft to survive, or went to public jobs like other children. 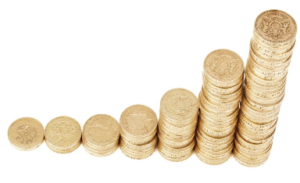 In conclusion, the Victorian era was a challenging time to live in. Due to the expensive pricing, there was a big difference between the rich and the poor, so it was much easier for the rich to get good food, good shelter, and they survived longer than poor people. Having money during the Victorian era was helpful to have. You would be able to afford things most people wouldn’t be able to and could survive longer. Poor children were sold out to other people as jobs. The economy gave the poor money so they could support themselves. The Victorian era was not a time to be alive because most likely people wouldn’t have money and everything would be a mess. 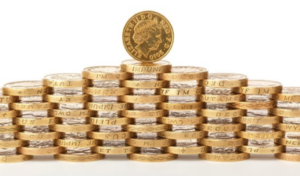 Wages and Cost of Living in the Victorian Era, www.victorianweb.org/economics/wages2.html.